I was driving on a small highway today that ran along the Sacramento River today.  I later found myself reading about the river on Wikipedia.  A familiar picture was included with the article that I recognized as the neighborhood I live in.  I was curious about the where the picture was taken and exactly what it was looking at.  Thanks to Google Earth I was able to pinpoint the location in about half an hour.  It was difficult because it was in a section of the river where the Army Core of Engineers was doing some significant construction on the levees.  The surrounding area was changed enough where I had to use Google Earth’s history function to locate where the picture was taken. 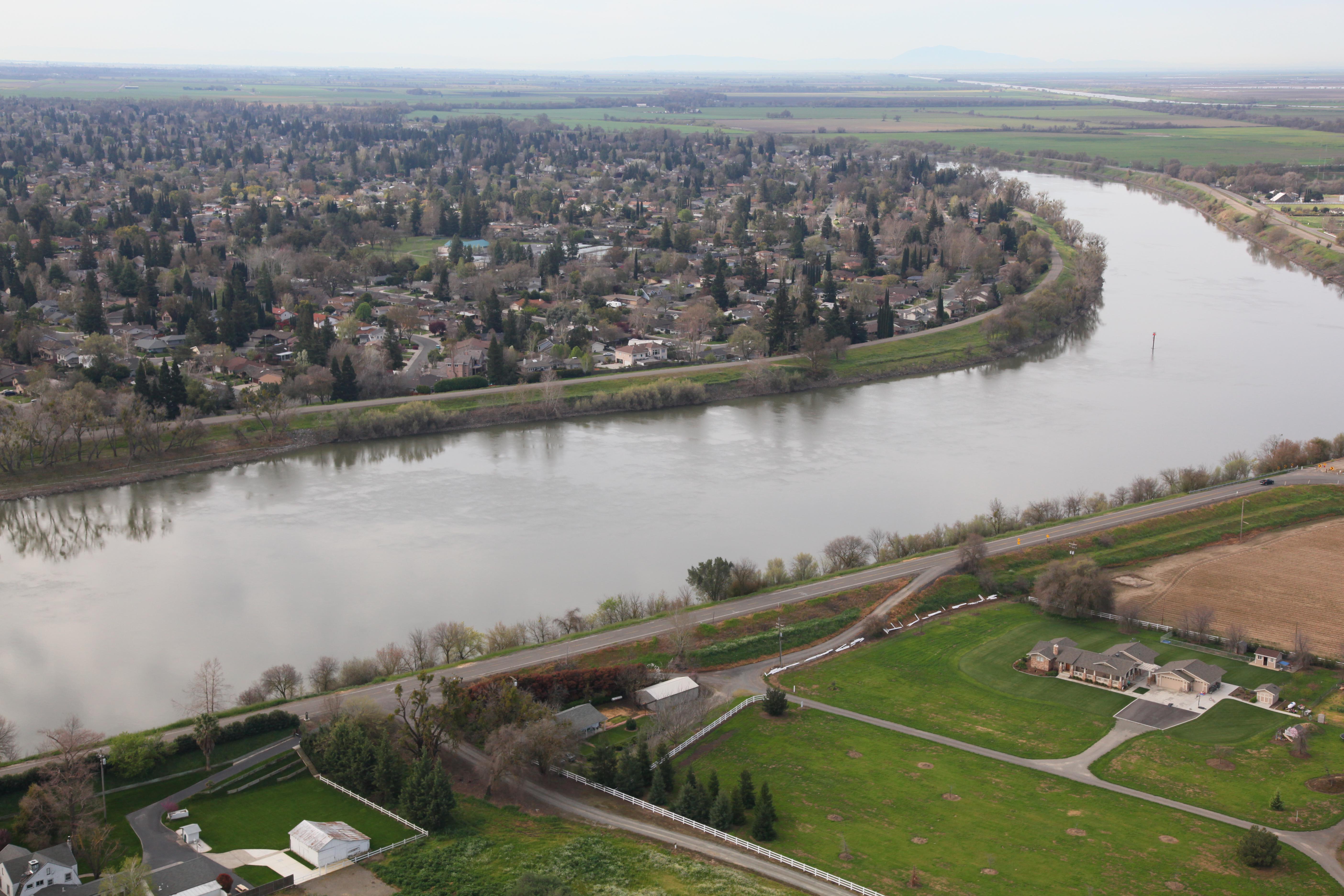 Google Earth view of picture from 2017.

I’m very curious about the photographer because he’s filling a similar role to a man named Harry Thomas Cory from the early 20th century.  H.T. Cory was an engineer who took an enormous amount of photographs of the Alamo Canal in the early 1900s.  The Alamo Canal was the predecessor of the All American Canal which created the agricultural region in southern California known as the Imperial Valley.  I’d love to know who Michael J. Nevins (the photographer) is.  I viewed a lot of his pictures and he is a modern H.T. Cory.  I think he’d like to know who came before him as it would give him a complimentary perspective on what he does.